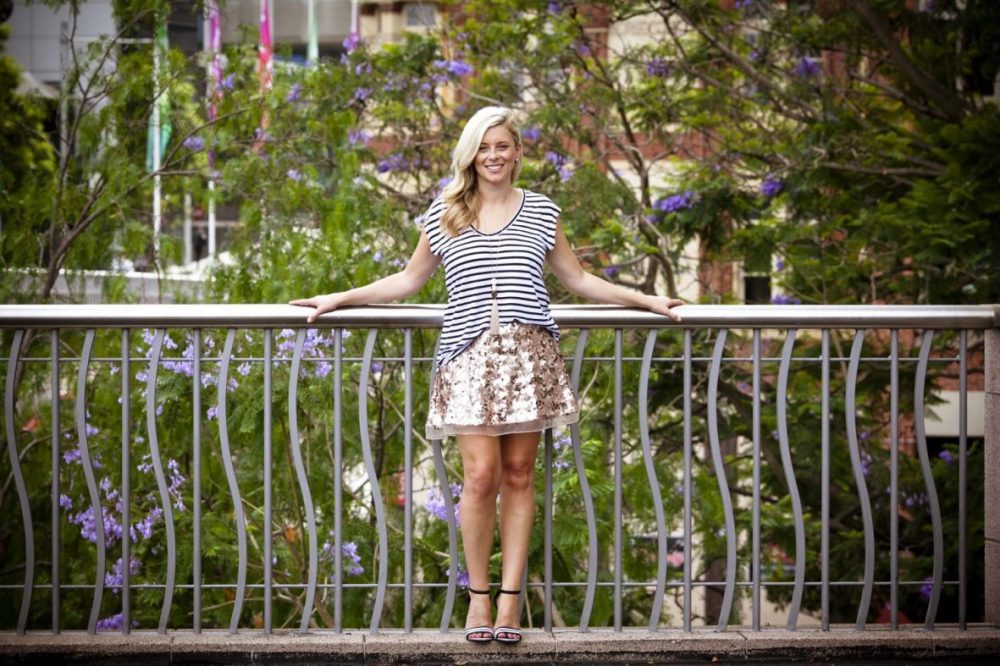 No standing. Only dancing.

In 2009, as I prepared to return to Australia after 15 months living in London, I received a card from my mum featuring a reverse bucket list—instead of it being all the things I wanted to do, it was all the things I had done over the 455 days I’d been away.

I had been to Spain for Running of the Bulls and La Tomatina and joined the Fanatics to cheer on Lleyton Hewitt at Wimbledon.

I’d overindulged in chocolate and waffles in Belgium at Easter and  cried alongside my countrymen at Gallipoli on Anzac Day.

I had skied the French Alps at Christmas and kissed a man on The Strand as the clock struck midnight on New Years’ Eve.

I had attended a Royal Garden Party with the Queen at Buckingham Palace and met Prince Harry in a bar.

I’d eaten red velvet cupcakes from Hummingbird Bakery, spent lazy afternoons in the sun drinking Pimms and watched the State of Origin in a Walkabout, worked at Harrods, played softball in Regents Park and spent a girls’ weekend in Paris.

I loved. I laughed. I lived.

In June 2012, I decided it was time to put my years as a journalist to use and once again unleash my adventurous side in a bid to start working my way through my new bucket list.

My hope for Blonde Ambition is that it entertains those who stumble upon it and that it inspires others to start doing the things they’ve always dreamed about.

I look forward to continuing to share my fashion and lifestyle evolution with you and hope to inspire you to do the same with me.

Please reach out to me with style questions, comments, suggestions for places or experiences I can add to my bucket list, or just a simple hello!