After more than 12 months living in Putney, in south-west London, I discovered that just a few hundred metres from my door lay London’s largest nature reserve—Richmond Park.

A site of both national and international importance for wildlife conservation, Richmond Park has more than 600 Red and Fallow deer roaming free.

From the moment I passed through the park’s gates, I was in awe; deer roamed free, cyclists rode along quiet streets and people exercised until late in the evening, taking advantage of London’s late sunset.

With each step I took, the hustle and bustle of London began to disappear. Until it was gone completely and it was just me and the deer roaming around (well, me trying to sneak up on the deer without being attacked!)

Even now I can’t believe the such a nature reserve was literally on my doorstep while I was busy jumping on buses and trains, travelling across the city to enjoy the occasional bouts of sunshine in Hyde Park and Primrose Hill.

But once I found it, I quickly made up for lost time and would spend most evenings walking along different paths—and creating my own.

While it is hard for an amateur photographer armed with a point-and-shoot to do justice to such an area, I gave it my best shot (pun intended) and Instagrammed them for added zang!

Welcome to one of my favourite places in London. 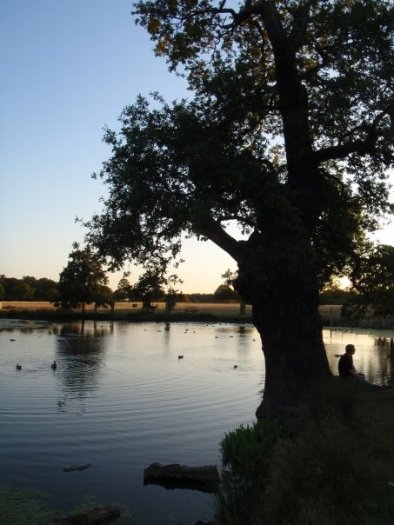 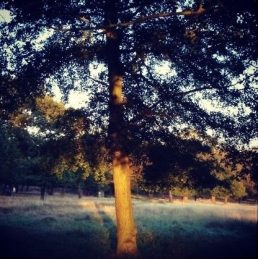 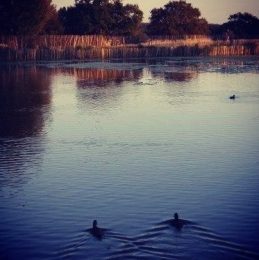 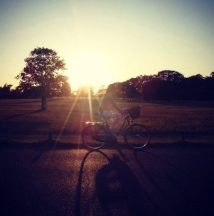